Toyota: Followup To A Shafting

Posted on February 15, 2011 by Adaptive Curmudgeon

Reality is mundane.  Fantasy is fun.  That’s why thundering herds of lemmings lost their shit when a few Toyotas crashed a few years back.  The reality (people drove their cars into stuff) lacked political profit and imagination.  The new owner of General Motors (Congress) used the moment to invent the fantasy that Toyota CPUs were taking over and killing infants and nuns in droves. 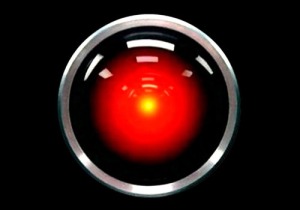 Hammering mercilessly the free market is a Congressional specialty and their war on Toyota took flight.  In September I wrote that such irretrievably reckless grandstanding had no place in a sentient mind.  Including my direct orders to Government:

“I want an abject apology from every Congressman who took part in that dog and pony show. Delivered while crawling on their hands and knees.”

I have zero authority and had no effect…which is probably good because I’m a brutal hardass. 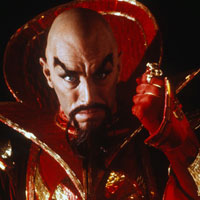 I was terribly disappointed with our Nation’s display of international childishness.  I was hoping for redemption though seppuku or at least a few lashes delivered to Nanci Pelosi by an enraged Japanese Automotive Engineer.  But any acknowledgement of reality is better than nothing and one finally arrived.

Ace of Spades tipped me off to a lukewarm tepid pronouncement that came many months too late and well after the November elections: Obama Admin Admits There Was No Electronic Problem Causing Toyota Sudden Acceleration.

There’s no getting around it, Toyota was shafted.  Congressional blovation caused them economic harm; Ford and GM out earned Toyota.  On the other hand Detriot is starting to resemble Chernobyl and I bought a Honda.  Karma is a bitch!

I will neither confirm nor deny that I actually exist.
View all posts by Adaptive Curmudgeon →
This entry was posted in The Shafted. Bookmark the permalink.

2 Responses to Toyota: Followup To A Shafting