The Furnace Chronicles Part III: I Decide To Experiment

Posted on January 27, 2011 by Adaptive Curmudgeon

Any fool with a credit card would have dialed the furnace company the day mine conked out. Our society is mostly fools with credit cards. They’d be immediately raked over the coals for emergency, overtime, weekend installation of a second rate replacement appliance. Then random additional fees would be concocted. They’d spend the rest of their days paying 19% interest on a smoking hot Visa. Sound familiar?

This is not going to end well.

I was more or less out of money so paying cash wasn’t possible. But I’m a stubborn cuss. Visa can suck it! I had a house which is fully capable of staying warm, if not balmy. The table was set for an experiment. Could I heat exclusively with wood?

The answer, of course, is yes. How do I know this? Because half the people in my beloved redneck county do just that. Yet my plan was greeted with denial and skepticism by virtually everyone. Humanity can and has survived for millennia with wood heat but apparently we’ve now regressed? I disagree. Hence the next Curmudgeonly Gem of Insight:

“People will earnestly tell you that something is impossible. Even when it is widely and successfully practiced.”

I figured I had a natural intellectual ally in the hippie green movement. Sure I’m a grunting redneck, but I was ditching dependence on “big evil oil”.  How cool am I?  No dice. The same people that tell you to ride a bicycle to work because brainwashed Swedes do it think heating your house with wood is impossible. 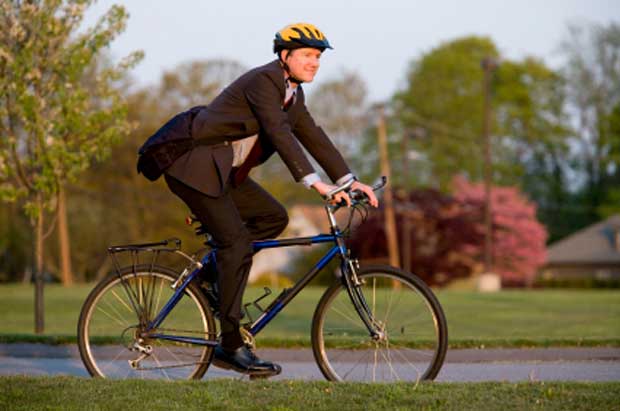 Don't you just want to punch him?

Yet Amish somehow don’t die at first frost. Apparently “green” means “progressive” and the only alternative to a fossil fuel furnace is a massive subsidized solar array? I can’t grok that inconsistency. 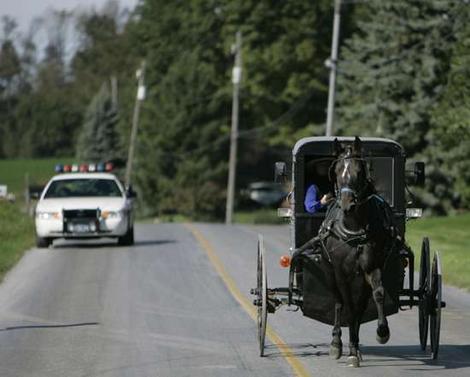 A carbon neutral alternative vehicle with zero emissions was spotted on the road. Authorities became alarmed when the owner did not follow the usual protocol of requesting Federal Tax subsidies, a multi-million dollar light rail system, or dedicated paved bike trails. The police are maintaining surveillance.

I was actively denounced as anything from a wide eyed idealist to a miserly shithead. I’m used to it but was surprised that everyone had an opinion. This convinced me that Americans are incapable of letting lunatics free thinkers do something that they themselves wouldn’t do. Or, as I like to say it, they don’t know how to shut the hell up.

I will neither confirm nor deny that I actually exist.
View all posts by Adaptive Curmudgeon →
This entry was posted in Libertarian Outpost. Bookmark the permalink.

2 Responses to The Furnace Chronicles Part III: I Decide To Experiment